The Golden Circle and the Blue Lagoon.

The Golden Circle is the most popular day tour in Iceland. On this tour, you will visit the historical and geological wonder Þingvellir National Par, Geysir geothermal area, and Gullfoss (golden waterfall).

At Thingvellir, can you see where the American and Eurasian tectonic plates are pulling apart. Þingvellir was also the setting of the world’s oldest parliament. At Geysir geothermal area is Strokkur, the giant geyser. Strokkur erupts every 5 to 10 minutes throwing a column of water up to 30 meters in a thrilling display of nature’s forces. Gullfoss (Golden waterfall), created by the river Hvítá, is one of the most impressive waterfalls in Iceland. We also offer several optional stops, including Efstadal dairy farm and Fridheimar Tomato Farm, and more.

After enjoying the Golden Circle, can you relax in a unique and most popular attraction in Iceland, the Blue Lagoon geothermal spa located in a beautiful lava field.

At Thingvellir National Park, Iceland gave birth to its first parliament and was the first democratic national parliament in the world. It’s called Althing (Alþing). Therefore, it’s Iceland’s most important and historical and geological place. The parliament was founded in the year 930 AD and is the oldest parliament in the world still fully operating. Althing was held outdoors at Thingvellir until 1844 when the Icelandic Parliament was moved to Iceland’s capital Reykjavik and has been conducted there ever since.

At Thingvellir, you can see where the Eurasian and North American tectonic plates meet and how spectacularly these plates have drifted apart. At the slow and non-violent speed, the plates drift apart at the rate of 2 cm (0.79 in) per year. This process is steadily forming the island’s markable landscape over millions of years.

The highly active Hot Spring Area of Geysir and the boiling mud pits are great for shooting photos. The old and The Great Geysir can hurl boiling water up to an average height of 70m (229ft). Even though The Great Geysir isn’t as active as it used to be, it has a brother called Strokkur, which spouts boiling water 30m (100ft) up in the air every few minutes.

On the tour, we also stop at the picturesque Faxi waterfall. But there is more. We also offer several optional stops, including Efstadal dairy farm, Fridheimar Tomato Farm,

Discover the waters of the Blue Lagoon. A journey through a spa of volcanic earth harmonizes with nature. The Blue Lagoon is one of Iceland’s most popular attractions and does not need any introduction. A unique and relaxing geothermal spa located in a beautiful lava field only 45 minutes from Reykjavik. The Blue Lagoon is a must-visit place for all guests of Iceland.

In 2012 the Blue Lagoon was listed as one of the world’s 25 wonders by the National Geographic magazine.

Can you imagine the scene? You are laying in the milky white warm bath located in the raw and rugged lava field while maybe having the chance of seeing the Northern lights in the sky (over wintertime)? That is a travel story everyone loves to bring back to their friends and family.

Please note that entry to the Blue Lagoon is NOT included in the tour price. 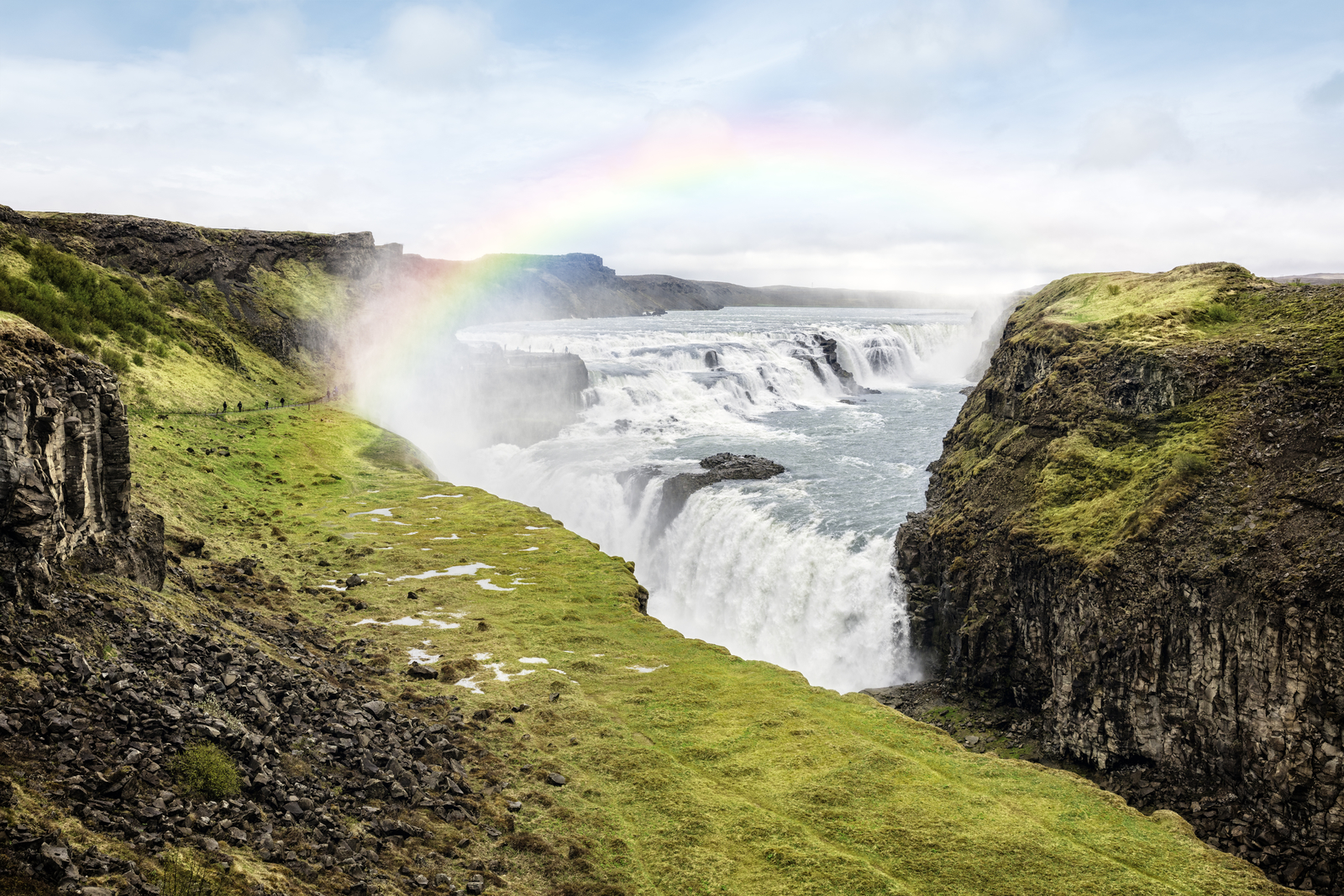 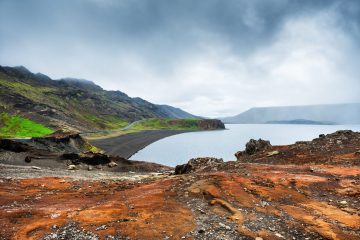 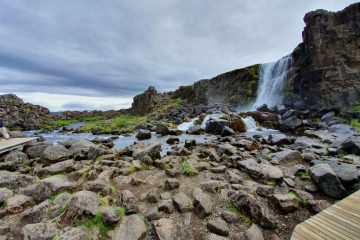 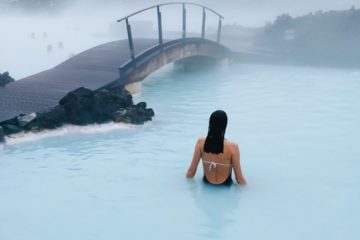